skip to main | skip to sidebar

Seras Victory, though usually called Police Girl, her dispatch received a call one night and chased some criminals through a grave yard area.. little did they know the mission was to hard for them and they were chasing after vampires. when all of her comrades had died or turned to zombies, she was captured, Alucard had arrived to kill the vampire, and did not care what happened to the police girl.. but as she was taking her last breaths of life, alucard decided he would save her.. but she would be a vampire forever. 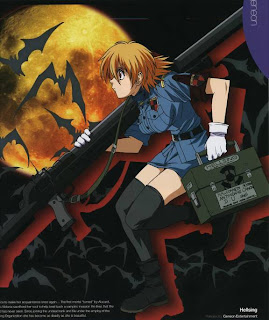 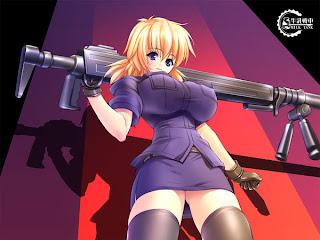 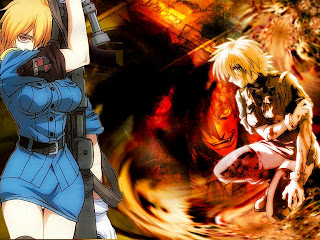 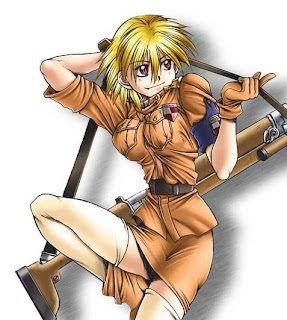 Great pictures of Seras / Celas [whatever ^^]

I'm a recent Hellsing fan, and I like this girl in special.

Really nice blog, by the way ;)